The number 11 represents new beginnings and is a step beyond a celebrated tenure. Starting his 11thyear in the league, with two gold medals, two championship rings and four MVP trophies, LeBron James continues to succeed by constantly improving his game.
Designed to provide a protective suit for James’s unique style of play, the LEBRON 11 encompasses the duality of powerful precision. It is James’s lightest signature shoe to-date, while offering the protective feel, responsiveness and containment his game requires. 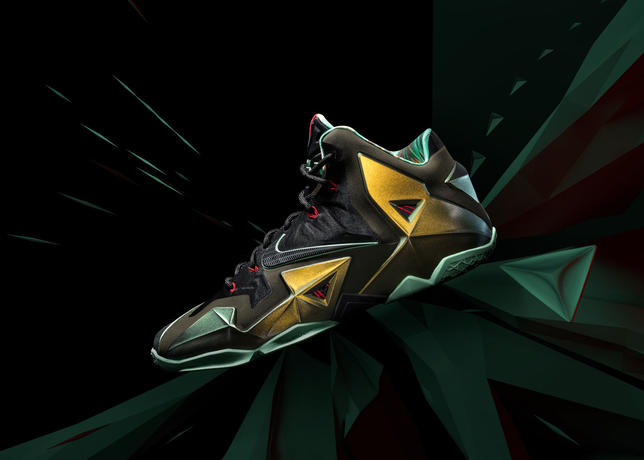 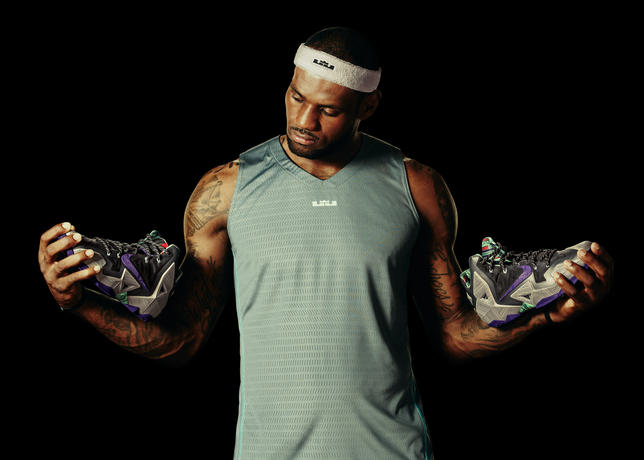 The new two colorways will be named King’s Pride and Terracotta Warrior. Are they HOT or NOT?

Get the Hottest news stories straight into your inbox!

What do you think?

Your password reset link appears to be invalid or expired.